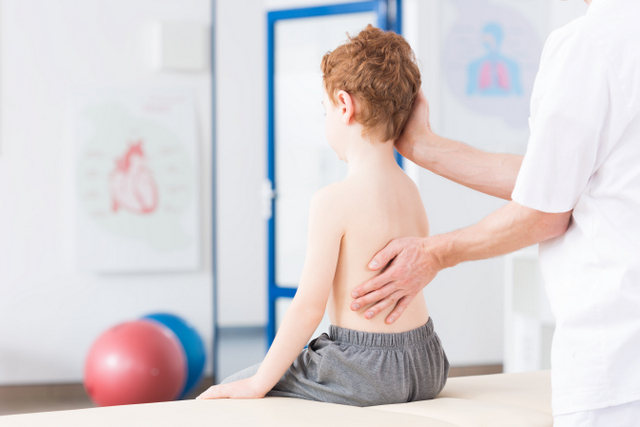 When our spines are correctly aligned, they run vertically with no discernable bend. Sometimes, however, they can curve either to the left or the right, which is known as scoliosis. This condition is diagnosed when the bend in the spine is more than ten degrees, and usually occurs in adolescence. It’s also more common in girls than boys. Its cause is mostly unknown, and while it responds well to chiropractic treatment, if left untreated it can lead to debilitating conditions such as difficulty in breathing and painful menstruation.

Scoliosis begins as a gentle bend in the spine, but as the muscles try to compensate, the curve becomes more pronounced. While initial diagnosis of scoliosis is a curve in the spine of just ten degrees, it can eventually curve from 25 to 50 degrees, which is severe scoliosis. It’s crucial that patients with scoliosis are treated early before the condition becomes severe.

The cause of most scoliosis cases is unknown, although very bad posture, traumatic injury as from a motor vehicle accident, and degenerative diseases as we age can lead to scoliosis.

What are the Symptoms of Scoliosis?

There is typically no pain when scoliosis begins, which is why early diagnosis from a physical exam is so crucial. Most cases begin in children aged 10 to 12. Key signs to watch for are when one hip is higher than the other, the appearance of a hump in the lower back, a protruding rib when the patient bends forward, and when one shoulder sits lower than the other. 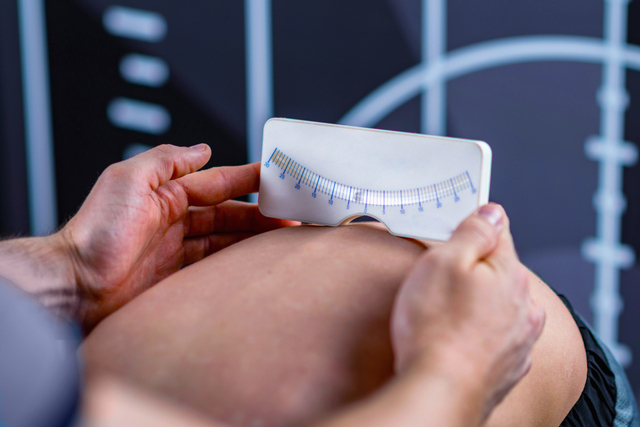 How is Scoliosis Treated?

Because scoliosis increases in severity over time, it’s crucial patients with even a slight bend in the spine receive treatment early. Scoliosis treatment includes spinal manipulation and gentle adjustments to relieve any misalignment. Putting the spine back into proper alignment will also reduce the pressure on the adjacent muscles, which in turn will help the spine straighten.