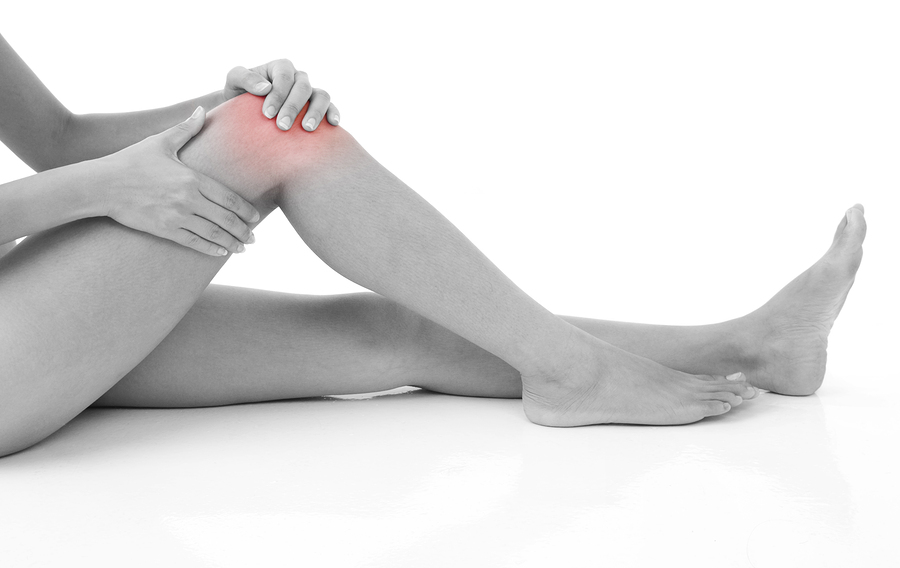 Osgood-Schlatter disease causes a painful bump just below the knee. The disease is the inflammation of the patellar ligament and causes pain that usually worsens with activity and decreases with rest. Osgood-Schlatter disease – or OSD – commonly affects children who participate in sports that require running, jumping or changing direction. It can affect both knees and can last until the child has finished growing.

OSD can make participation in sports such as figure skating, ballet, soccer, and basketball quite painful. But the good news, the disease can be controlled and sometimes prevented through chiropractic treatment, and pharmaceutical grade supplements.

When children run, jump or bend, such as in basketball, ballet, and figure skating, their thigh muscles pull on the growing tendon that affixes the kneecap to the growth place that rests at the top of the shin bone.

The continual strain on the tendon pulls on the growth plate, which causes inflammation and pain. The bony bump occurs when the child’s body grows new bone to try to close the gap. 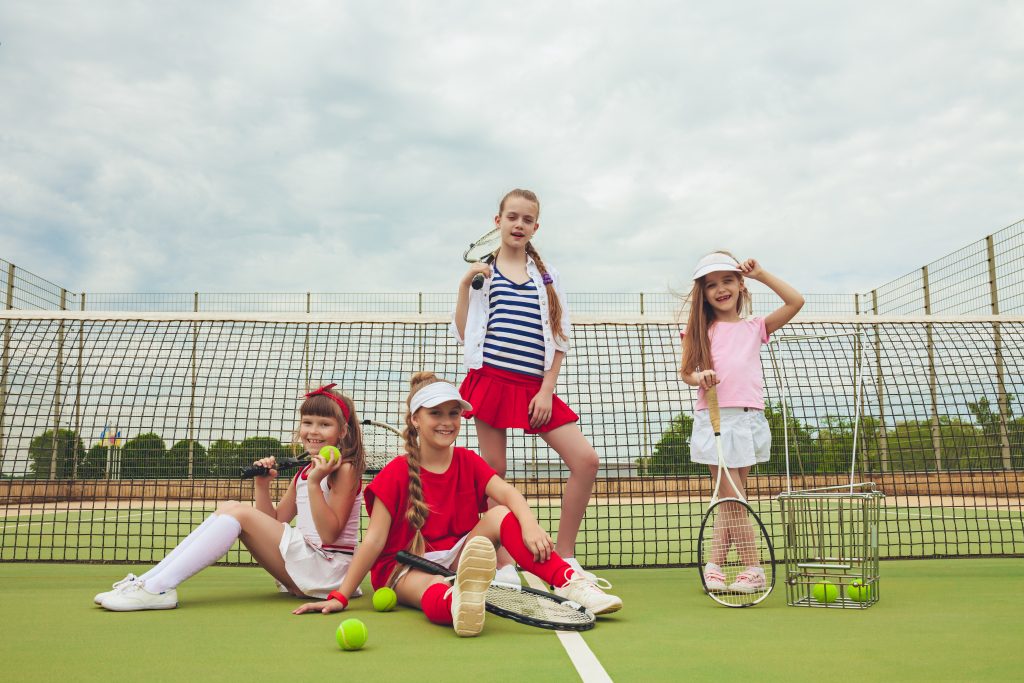 Who Is Susceptible to Osgood-Schlatter Disease?

OSD has a few risk factors, perhaps the biggest being age. The disease usually strikes during puberty, when tissues such as tendons and muscles are growing. Because girls reach puberty earlier than boys, age ranges differ by gender. Boys are more likely to develop Osgood-Schlatter between 12 and 14, while it more often strikes girls between the ages of 10 and 13.

The disease is more common in boys than girls, but as girls become more involved in sports, the gap is closing.

OSD is more common in children who regularly participate in sports than sedentary children, particularly in sports that involve twisting, running, jumping and switching directions quickly.

Lack of flexibility is a risk factor since tight quadriceps muscles put more strain on the patellar tendons of the knee.

How do I Know if My Child Has Osgood-Schlatter Disease?

The main indicators of OSD are pain and swelling just below the kneecap that increases with activity. The skin over the bony bump – or tibial tuberosity – is often red and inflamed. Sometimes the quadriceps muscles can lose size and strength. Although it more commonly occurs in just one knee, it can affect both knees.

The bony bump might remain on the knee even after the pain and inflammation subside but usually doesn’t interfere with knee function. Sometimes a bone a fragment at the site might require surgery to remove it, but that’s a serious but preventable consequence that’s usually avoided with early treatment.

How is Osgood-Schlatter Disease Treated?

While the symptoms of OSD often subside within a year, chiropractic treatment can greatly reduce the duration of the disease, particularly if diagnosis comes early on.

The first step in treatment is an examination, including a biomechanical assessment of the entire chain of muscles and joints, including the spine, pelvic joints, and legs.

Immediate knee pain treatment will often include rest and ice until the symptoms subside. Chiropractic treatments such as stretching and friction will help reduce inflammation and speed healing. Once the tenderness dissipates, patients can begin stretching and strengthening exercises of the quadriceps, hamstrings and calf muscles.

Knee pain medication such as pharmaceutical-grade supplements can help alleviate the pain and inflammation associated with OSD. Supplements are beneficial to maintaining nutritional balance which helps our bodies heal.